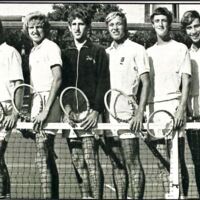 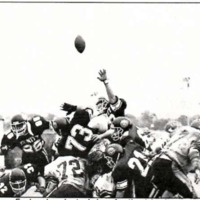 This report analyzes the 1989 football season at Trinity University, and reasons for the lack of success. I interview two individuals who were members of the team during the season. The report also looks into the troubling reality of CTE, and the effect that it has had on members of the team. 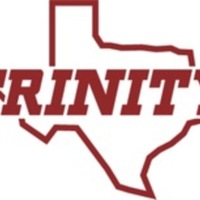 In 1993, Trinty University was the only NCAA Division III school in the State of Texas.  This case study will focus on the status of Division III athletics at Trinity and the impact it had on the competiveness of the 1993 Trinity Baseball team.

In 1993, Trinity University continued to maintain its prestigious academic reputation.

There was a process to undergo for Trinity to reach the top of the mountain in both athletics and academics.  The early stages of Division III athletics at Trinity created struggles for members of the 1993 Baseball Team -- on the playing field and in the classroom. 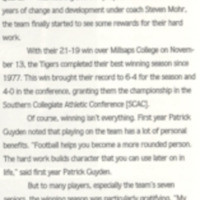 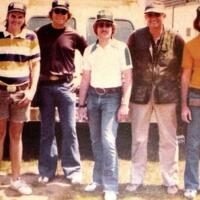 A Tale of Dominance: Trinity Trap and Skeet 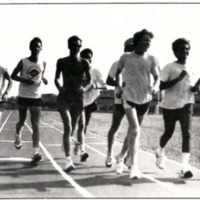 This exhibit will serve as a case study detailing the origin story of the Trinity University Cross Country program. 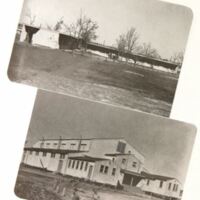 Ahead of the Curve: A Look into the Athletic Dormitory History of Trinity University 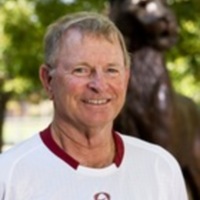 This exhibit visits the career of the local San Antonio legend Butch Newman during his days at Trinity University from 1961-1965. 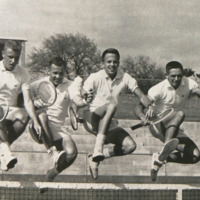 This exhibit is about the shift that the tennis program underwent from division 1 to division 3 in 1990. Specifically, the change in athletes and the effects of the change on the program as a whole. Moreover, this exhibit examines the emotions surrounding the crucial decision to switch from important former and current players and coaches in the tennis program. 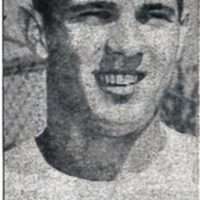 This exhibit will highlight the ability that Trinity tennis superstar, Chuck McKinley, had to control his student-athlete lifestyle amidst a celebrity like status on Trinity’s campus and across the world. A control that was only possible through mastery of his own personal attributes. McKinley is the only collegiate athlete in the history of tennis to win Wimbledon while in college, and has several other eye-opening achievements while a student at Trinity University as well. 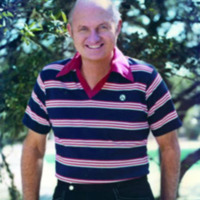 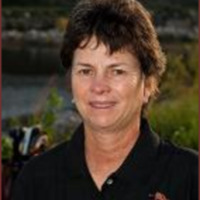 This Exhibit is a spotlight on the Trinity University golf program, both men and women focusing on the found succeess under Carla Spenkoch from 1997-2005 for the Men's program and from 1997-2016 for the women's program.